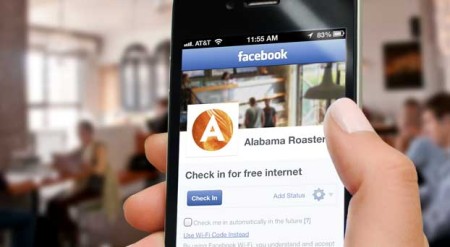 Turn your Free WiFi into Social WiFi – A simple to use powerful marketing tool.

We make it easy for you to provide Free WiFi and communicate with your customers. 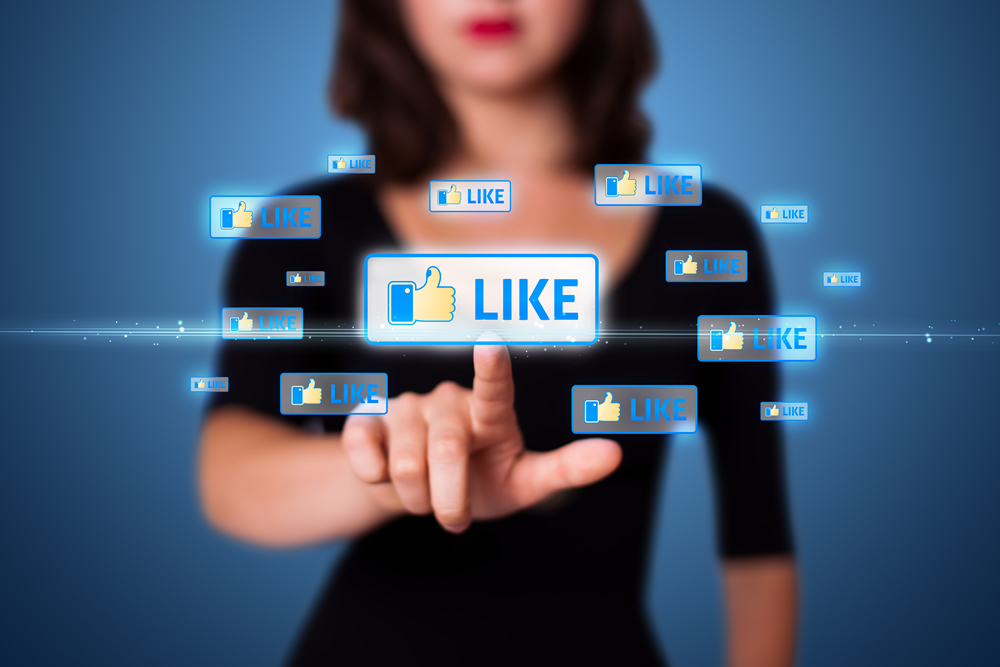 Reward return visits. Inform them about the events and promotions. 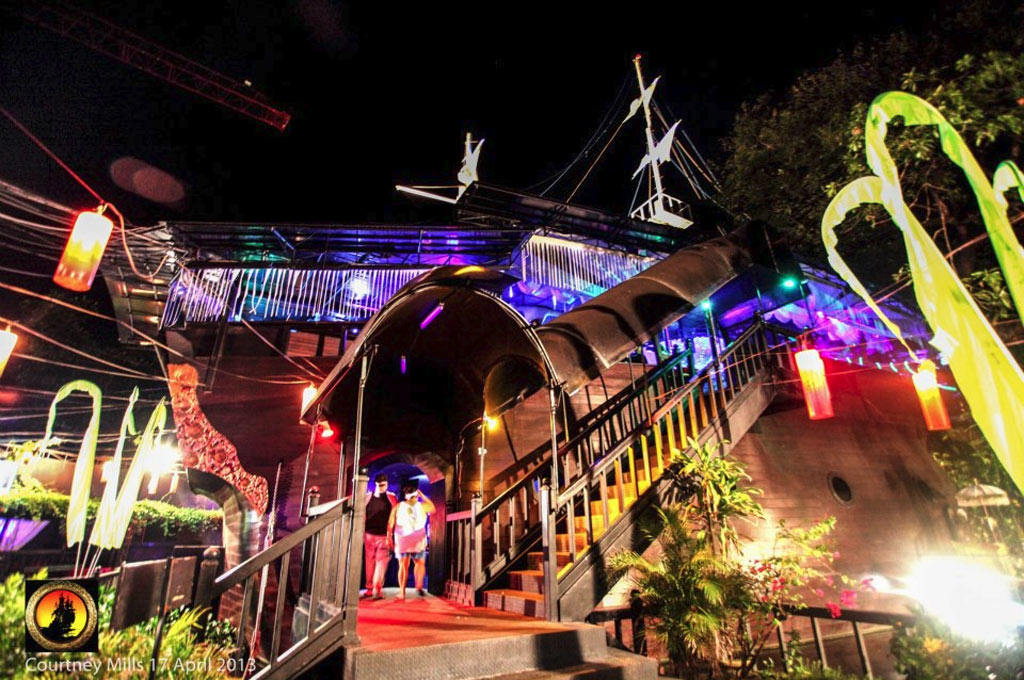 Lunch surveys and get to know your customer’s feedback

Lunch surveys and get to know your customer’s feedback. Remarketing. Plug & Play System. 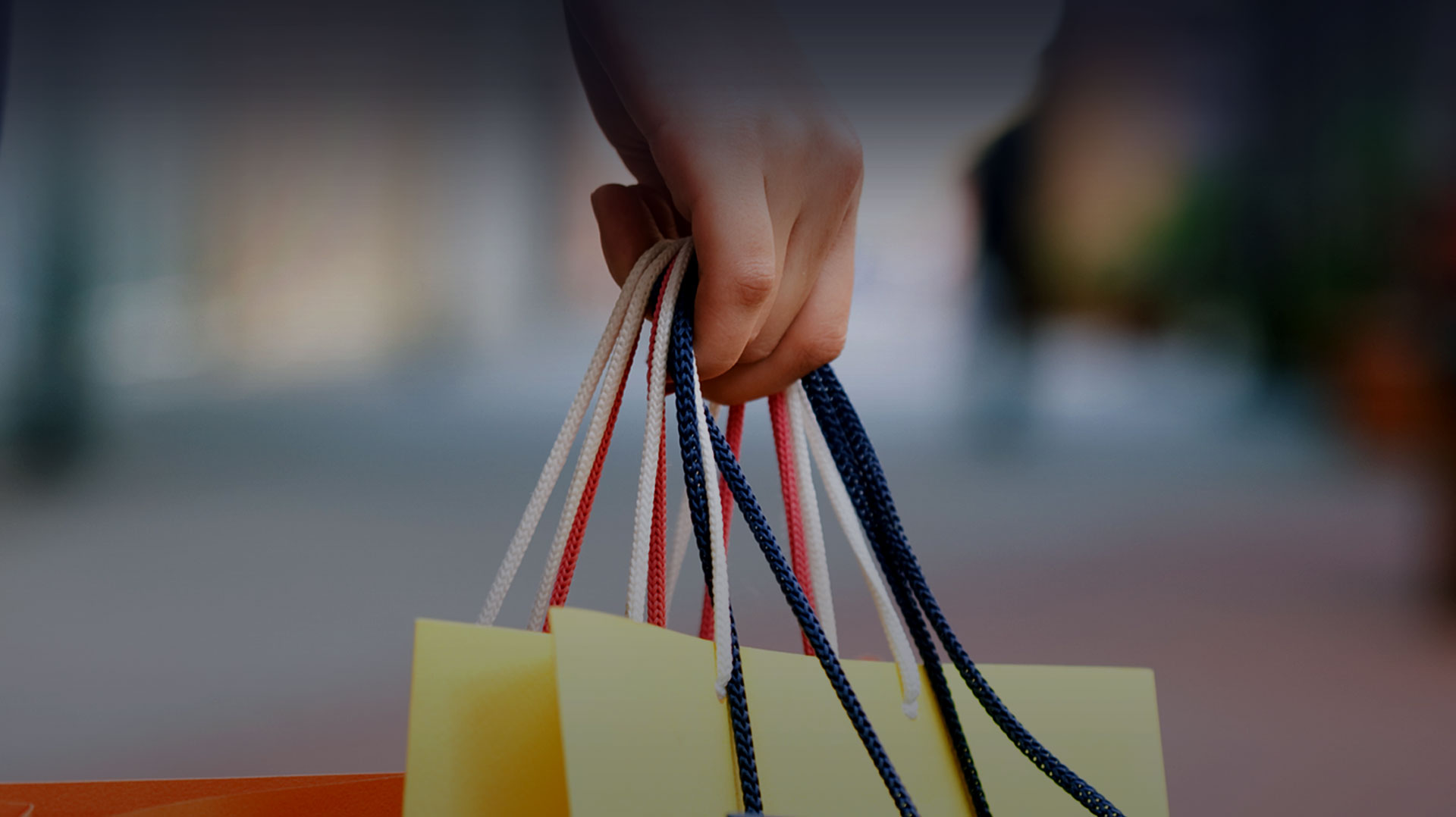 Quick and Easy to Deploy

Use your existing Wi-Fi network and as easy as flipping a switch you’re up and running in as little as 48 hours. 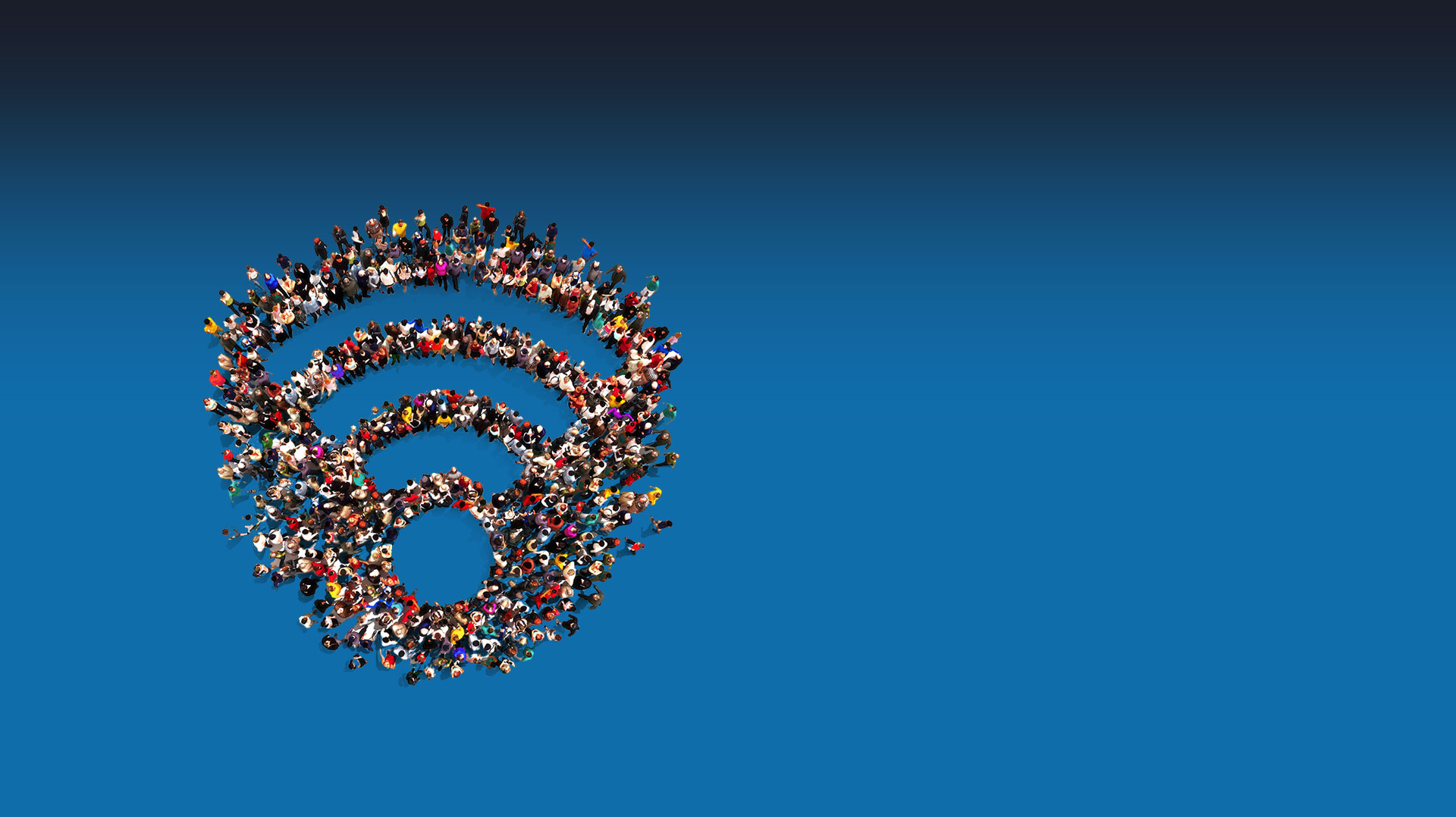 Affortable and free to try

You no longer need deep pockets and vast resources to leverage the power of location analytics. Try it free and see for yourself. 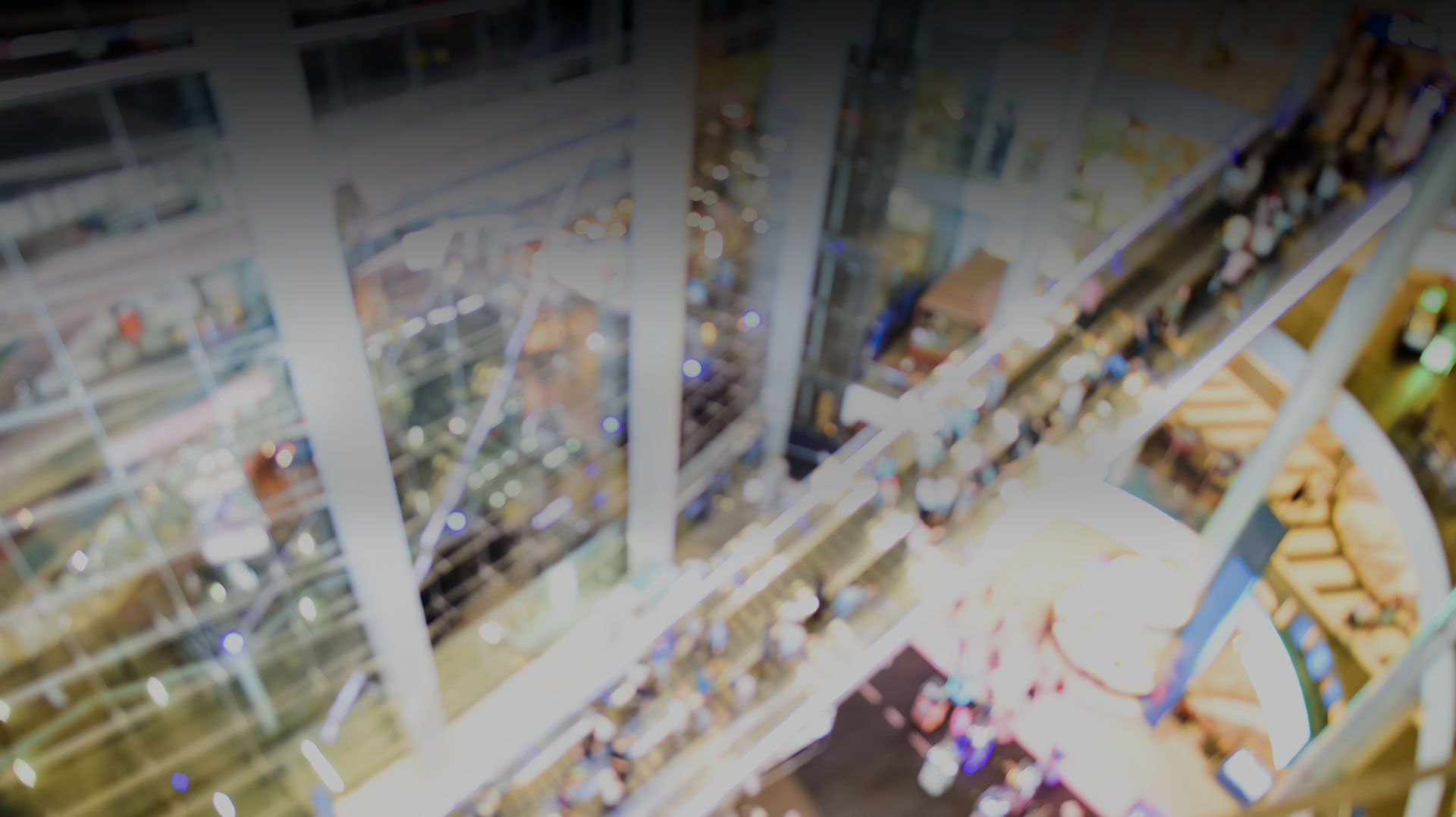 Now it’s easy for anyone to harness the power of location analytics.

Get critical insights you never had before to improve marketing and operations. 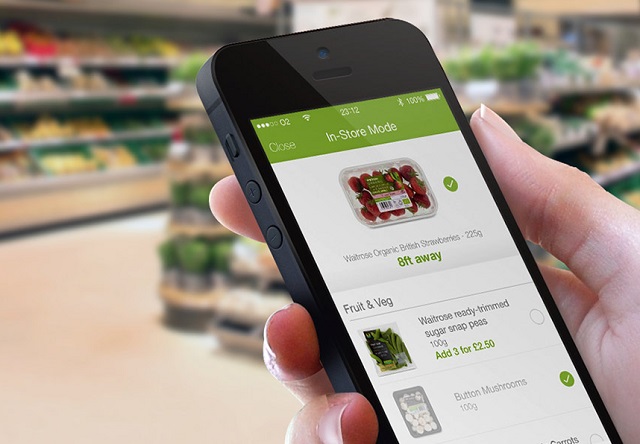 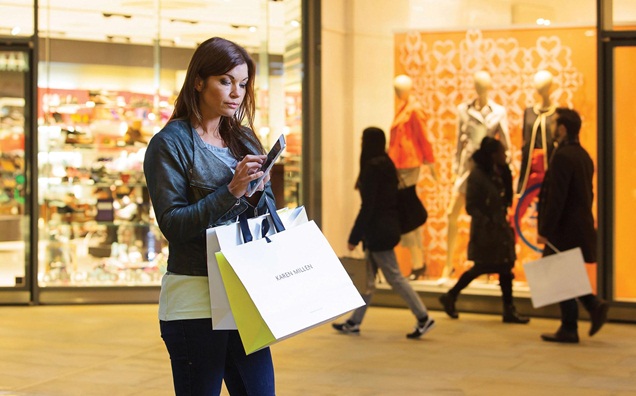 Reach your customers via SMS on the street and bring tehm to the shop. 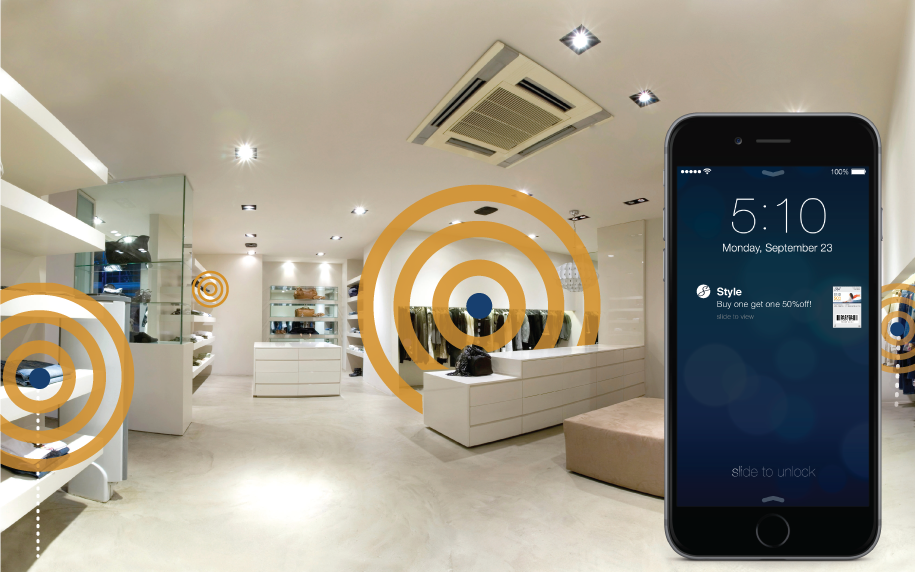 Leverage latitude and longitude and create heat maps.
Send discount coupons to your customers and inform them about offers based on their position in the shop (no mobile App required). 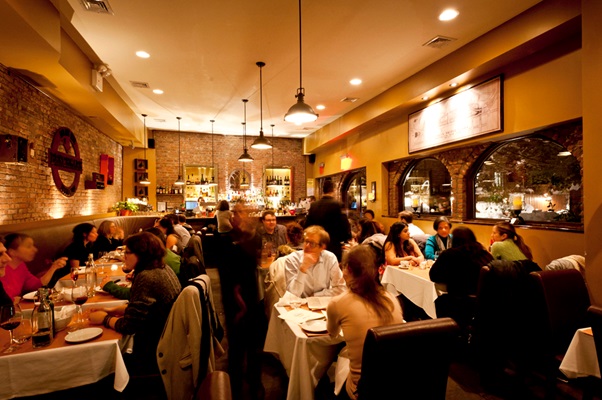 Our Social WiFi not only attracts a younger target group and business travellers, it also increases the guests' length of stay, thus opening up new revenue opportunities. 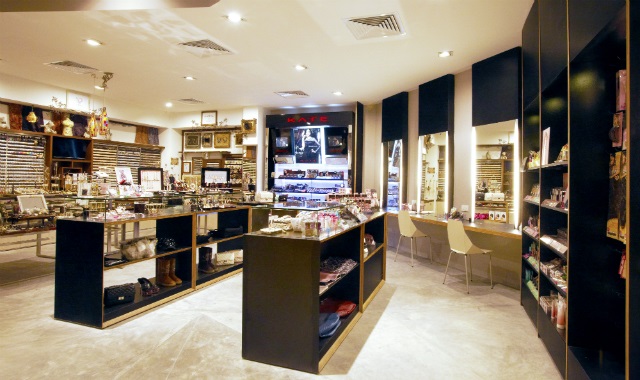 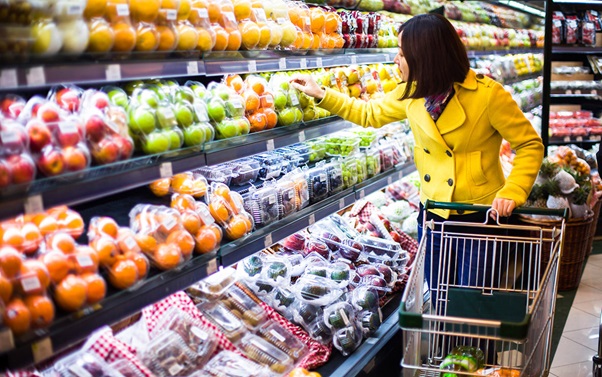 Grocery Store
Our customer has rolled out beacons at selected Swiss stores.

Optimized screen views Fessler's Backhaus offers its customers fragrant pastry as well as an integrated coffee and bistro with attractive lunch menus and snacks. In addition, guests also benefit from 60 minutes of free WiFi. In a space with 120 seats as well as the sun terrace with an additional 50 seats, they experience the “digital lifestyle” using the powerful legally -secure WiFi from The Cloud. Become a hotspot today! With B’Wireless, you get a Plug&Play and cost-effective WiFi package.

PROBLEM
The executive team at a national department store wanted to target a specific customer segment with a new private label, with the expectation that it would increase sales. The new label included a full line of women’s ready-to-wear, men’s sportswear, and men’s tailored apparel. But before allocating funds for a national launch, the team wanted more insight into how shoppers would interact with the label and an idea of what they could expect in sales.

SOLUTION
They chose B’Wireless as their analytics provider and set up a four-week pilot test to measure performance baselines and gather information. They designed a label-specific pop-up shop and placed it in a highly trafficked area with a large population of the intended customer segment. The pop-up shop also held a series of promotional events to garner interest and increase store traffic.

The goals for the pilot test were to:

B’Wireless quickly delivered favorable conversion statistics, including several never before available, such as conversion of fitting room traffic to sales.

Grocery Store
Our customer has rolled out beacons at selected Swiss stores.
The store has deployed beacons with individualized campaigns for each department, which makes the customer experience interesting and focused. In certain departments, customers receive a coupon offering up to 70% off certain items with a specific “reveal code,” which can be used to track beacon effectiveness.
What is really interesting is the fact that – rather than using its own app, our customer is tapping into B’Wireless app. Many retailers already found that most of their mobile shoppers shop more heavily on their mobile websites rather than the store’s app. By using B’Wireless app, our customer increases its chances of consumers having the app loaded, which is a current, high-bar requirement for beacons to be effective.

Best in class marketing agencies are offering added value services and products to their clients through our technology platform. If you are an agency focused on e-Commerce, online advertising, retail or events planning and want to increase your product or services portfolio, we have a solution that fits you.
Read more .... 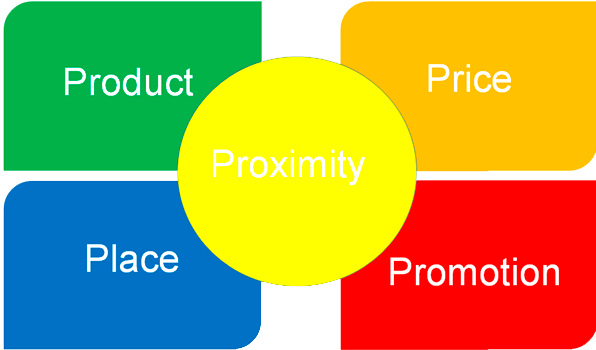 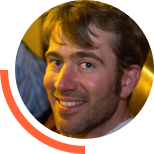 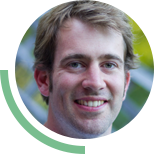 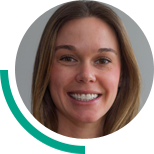